Perinatal LOSS ALERT Program
FILLS the HOLE in Your Practice 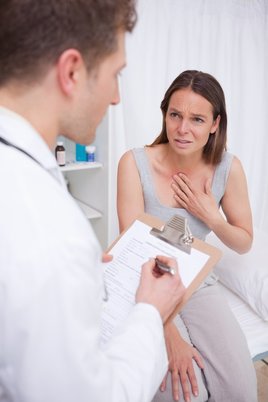 Why Was the Perinatal LOSS ALERT Program Created?
While many hospitals now have policies and procedures in place to assist families during a perinatal loss, once patients are discharged, they often discover that the same level of understanding, education, and care are lacking from other members of their medical care team.

Background
The statistics you read on the home page are astounding, and yet baby loss is often called a "silent loss" because no one seems to want to talk about it. The one place many women WANT to talk about their loss is with their OB physician. But when clinics are unaware of a loss, or how to sensitively interact with bereaved patients, women feel more isolated, angry, and hurt.

You see, after a loss at ANY gestational age, it is very difficult for parents to return to their physician's office because it is laden with potential emotional triggers.

Most postpartum visits occur just a couple of weeks after delivery, a time when parents are emotionally fragile and their baby's death is still raw. For many, your office is the place where parents discovered they were pregnant and began and dreaming about their new family. For others, it may be the place where they discovered their baby had no heartbeat, or where they learned devastating news of a lethal anomaly. Having to return to the office, let alone be in the presence of pregnant women, so soon after a loss is a heart-wrenching experience.

In a busy office environment, it can be difficult to take a few moments to review patients' charts, and often you're not notified of a loss before the patient returns for her postpartum checkup. I've heard many experiences of grieving parents who were required to complete a Postpartum Depression Inventory or were asked how their baby was doing, because staff was unaware that their baby had died. And I've heard far worse experiences. These are just a few quotes I've collected for a research article I'm creating on this program:
In a systematic review of parent experiences with health providers, Gold (2007)* found that parents reported the lack of communication between staff members about the death of their baby was an egregious error. Many expressed resentment when staff members seemed to have forgotten a baby’s death or made thoughtless comments. The most frequent criticism of staff was lack of emotional support or frank insensitivity. Gold noted that “when a baby’s death is viewed as a traumatic event, a random comment from a doctor or nurse at a time of high parental arousal may have far more impact than it otherwise might. In these settings, a provider’s insensitivity could contribute to long-term difficulties in coping for distressed parents and might increase the chance of a complicated grief reaction. One thoughtless comment after a death may become engraved in a parent’s memory even though the same comment in a routine setting might be distressing but have no permanent sequelae.” (Gold, K.J. (2007). Navigating care after a baby dies: A systematic review of parent experiences with health providers. Journal of Perinatology, 27, 230-237) 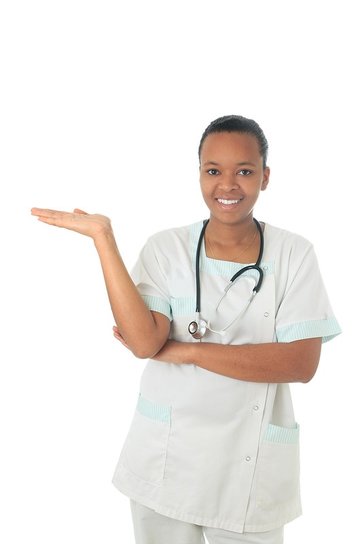 Why Does This Matter to You?
As physicians or clinical staff, you strive to abide by ethical codes that stress fundamental elements of the patient-physician relationship, including encouraging a collaborative effort with patients and serving as their advocate. Additionally, your patients have the right to courtesy, respect, dignity, and responsiveness to their needs.

Perinatal or neonatal loss is never going to be a "good" experience for your patients, but you can take steps to be sure no one at your office adds to their pain and provide them with the very best care possible.

This program will help you to do just that.
The Perinatal Loss Alert Program is the "next step" in providing evidence-based, continuity of care for bereaved parents as they heal their loss(es).